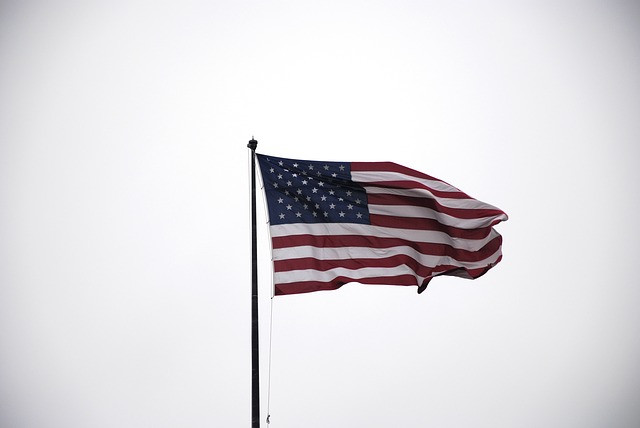 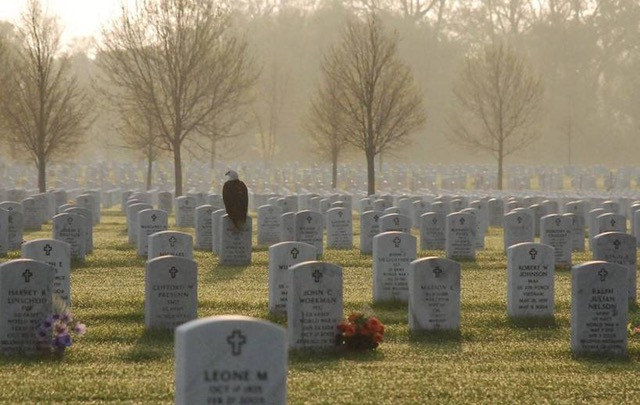 Remembering the reason for Memorial Day
Honor, reverence, and remembrance. Those are
the true purposes of Memorial Day. Hard as it
may be for some to grasp, those concepts are far
more important than picnics or “blow out sales”
on furniture, mattresses or automobiles.
Memorial Day is about remembering those who
died for our freedom. That’s it, pure and simple.
It’s not the same as Veterans Day. That holiday is
in November and rightly celebrates and honors
all, living and dead, who have served in our
nation’s armed forces.
Yes, this national holiday does signal the coming of
summer. But Memorial Day is meant to be
much, much more than that.
For those who understand its meaning, Memorial Day is — as it should be — a solemn holiday.
Originally, it was called “Decoration Day, “ but
there is great debate about its actual origin. At
least two dozen cities and towns across the
country claim to be the birthplace of Memorial Day.
But that matter was settled, as a political issue at
least, in May 1966 when President Lyndon
Johnson officially declared Waterloo, N.Y., as the
birthplace of Memorial Day.
While some of the histories are sketchy, we do know
that the first actual proclamation was issued by
Gen. John A. Logan, national commander of the
U.S. Army, declaring May 30, 1868, as the day
when flowers were to be placed on the graves of
Union and Confederate soldiers at Arlington
National Cemetery.

That began a somber tradition that has been
expanded and remains today.
Last Thursday — and each Thursday immediately
before Memorial Day since the 1950s — the
soldiers of the 3rd U.S. Infantry Regiment, which
is known more famously as “The Old Guard” or
“Escort to the President” — place small
American flags at each of the more than 260,000
gravestones at Arlington National Cemetery.
The soldiers from the regiment then patrol 24
hours a day during the weekend to ensure that
each flag remains standing. It is a touching sight
and a sobering tribute, indeed.
Unfortunately, much of the nation has lost touch
with this original purpose of the day, especially
for those who have no close ties to the military.
Pleasure, comfort, and convenience have replaced
honor, reverence, and remembrance.
For many, the holiday merely serves as cause for
barbecues, picnics and family gatherings, which
are great. But in the midst of it all, we should
never forget that many have died so that we can
enjoy such pleasures.
We owe them and their families a great debt of
gratitude. At the least, we should take time to
offer a simple thank you and, perhaps, explain
the real meaning of the day to our next
generation. They should know that without the
grandest sacrifice by their forefathers, we would
not be the nation we are today.

I had this touching memorial emailed to me on Memorial Day, and it was so touching I just had to share it – I hope you enjoy it as much as I did. 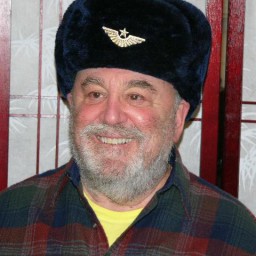